This post explains all the key concepts of optimization in Machine learning and deep dives into SGD along with mathematical derivation and code implementation of the same in Keras python module.

Okay so generally in machine learning you have some training dataset on which you are supposed to build a model so as to predict or classify some properties learned from the dataset.

Now comes the question of how can we find our optimum model for that we have cost functions.

As the parameters increases the model becomes more complex and the combinations of parameters also increases exponentially. In this case it would be really difficult to try out all the model outputs and determine the local minimum.

So people felt there’s a need for a software or an algorithm which can automatically take us to the local minimum, that’s when Gradient descent came into picture.

Below are the list of formulas which is developed in the DeepRust project. 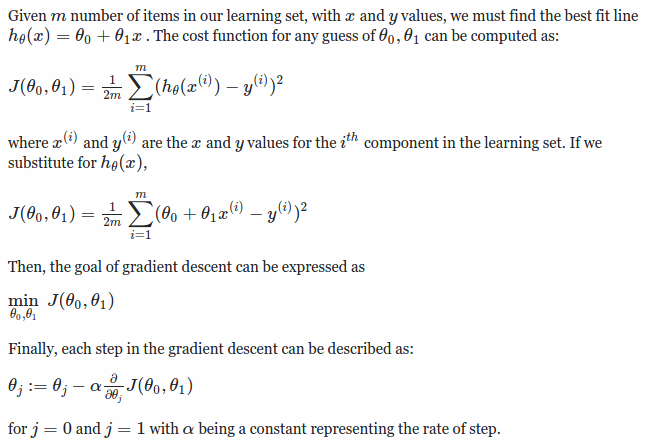 The below derivations are how we arive at the mathematical formulas above. 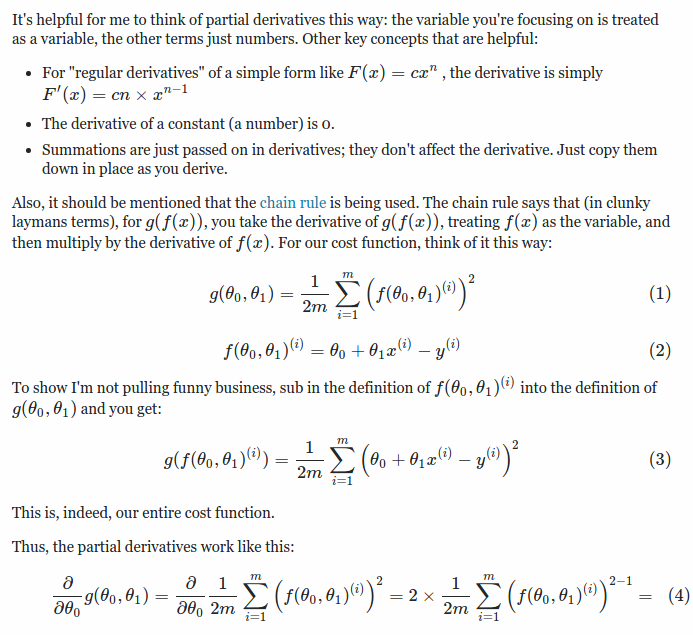 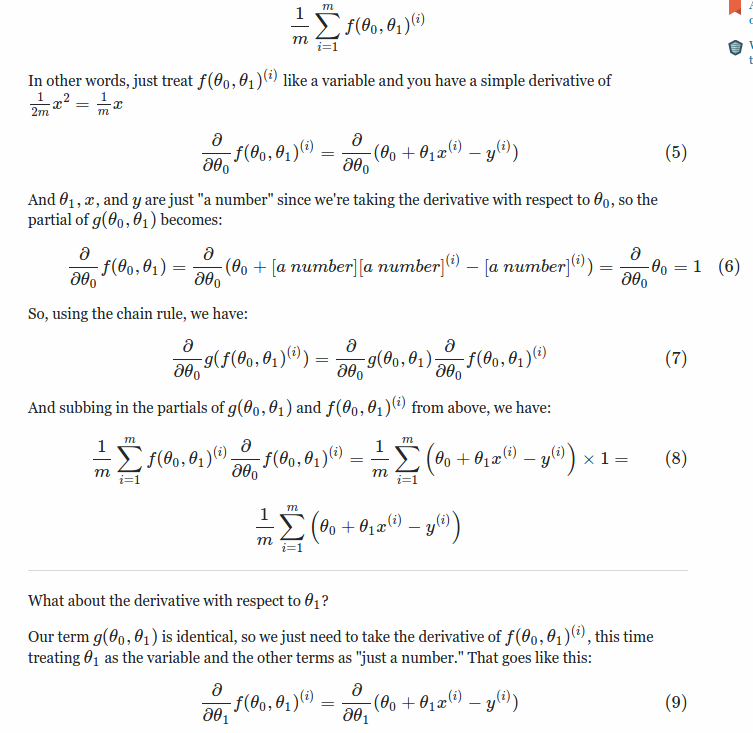 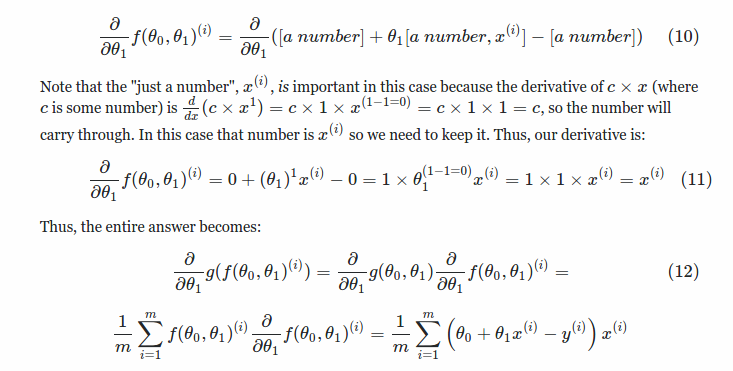 Stochastic gradient descent is commonly reffered to as SGD, going ahead I will be using the short form only. The above method of gradient descent is called as Batch gradient descent, where the whole training data is given as the input to the network and back propagated well this works good for smaller dataset but while we scale up the model we face the following problems:

What SGD offers is that, it takes mini batches of data for training and updates the weight after back propogation of the first minibatch and so on. This ideas solves us a lot of problems about harware resources as mentioned below,

Note: A typical minibatch size is 256, although the optimal size of the minibatch can vary for different applications and architectures.

In SGD the learning rate α is typically much smaller than a corresponding learning rate in batch gradient descent because there is much more variance in the update.

where a and b dictate the initial learning rate and when the annealing begins respectively.

If the data is given in some meaningful order, this can bias the gradient and lead to poor convergence. Generally a good method to avoid this is to randomly shuffle the data prior to each epoch of training.

The objective of the optimization function has always been to reach the optimal minima but in most of the cases of standard SGD they tend to oscillate across the narrow minima values as the negative gradient will point down one of the steep side rather than along the ravine towards the optimum.

The objectives of deep architectures have this form near local optima and thus standard SGD can lead to very slow convergence particularly after the initial steep gains. Momentum is one method for pushing the objective more quickly along the shallow ravine. The momentum update is given by,

In the above equation v is the current velocity vector which is of the same dimension as the parameter vector θ. The learning rate α is as described above, although when using momentum α may need to be smaller since the magnitude of the gradient will be larger. Finally γ∈(0,1] determines for how many iterations the previous gradients are incorporated into the current update. Generally γ is set to 0.5 until the initial learning stabilizes and then is increased to 0.9 or higher.